5 Reasons Your Dog is Probably Staring at You – Right Now

When your dog wags their tail, you know they’re probably happy or excited and when they spin in a circle by the door, you know they definitely want to go outside. But there’s one age old question we’re all still asking – “why does my dog always stare at me?”

To cut to the point, there are more possible answers than there are dogs on the planet. Depending on the dog and the situation, the same dog might be staring at you for several different reasons! Through this article we give you 5 main reasons your pooch is probably staring at you.

Just as you might gaze adoringly into the eyes of someone you love, dogs tend to look into our eyes to indicate they like us. Our fur-friends will usually have a soft expression, maybe with slightly squinted eyes. A study into the role of oxytocin production – the “love hormone” – in staring between humans and their dogs found that when dogs and humans spent time staring into each other’s eyes, there was an increased amount of oxytocin released by both humans and pooch. This seems to indicate the interaction of staring increases the feelings of joyful affection between dog and owner. 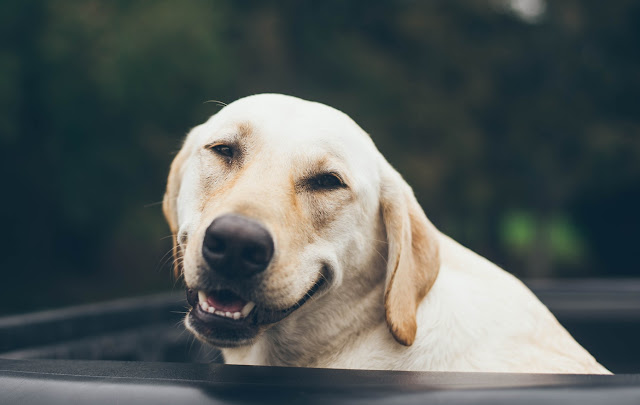 Do you ever talk to yourself while engaging in a task and find that your pup is watching you closely, trying to follow every word? Another reason that dogs stare at us is because they are trying to figure out what we want from them. They don’t want to miss a possible cue or get yelled at for doing something wrong. Plus, sometimes they’re just curious about what we're doing and why we're frantically walking through the house talking to ourselves. 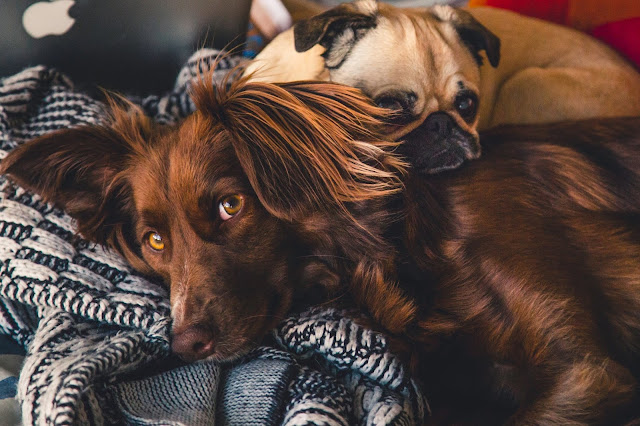 Desire can cover a number of reasons why your pup is staring at you, as it’s based entirely on your specific dogs “wants.” These desires can range from “feed me” to “toss the ball” or even to “I need to go for a walk.” Staring while engaging in a specific action, such as rolling onto their back is your dogs way of saying “yes I would like a belly rub now, thanks.”

Context always matters and, in some cases, can help you determine why your dogs is staring. If you’re seated down for dinner and notice your dog positioned near your feet staring, the answer is pretty clear, they want your food. Or you notice your dog, leash in mouth, eyeing you down from across the room – it’s safe to say they are well and truly ready for a walk. 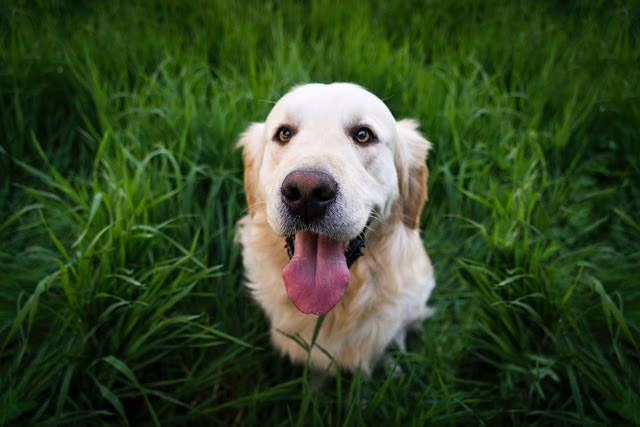 Another reason why dogs stare is one that is probably quite familiar to all dog owners. You walk into a room and catch your dog hunched over, staring at you wide eyed with a torn-up pillow scattered behind them. There are as many variations of this type of ‘activity’ as there are dogs. Whether they’re uprooting your flower bed or digging through the trash – you’ve just received a stare of unmistakable guilt or shame. When caught mid-mistake or in the aftermath, dogs tend to stare at their owns shame-filled, in hopes that they can get out of being disciplined. 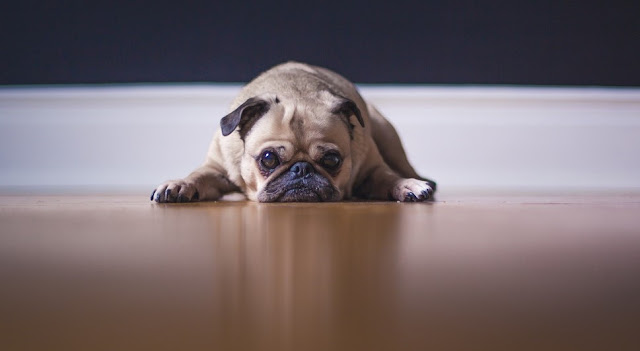 The final reason we’ve narrowed your pups staring to is that they want you to tell them what to do. In some ways, this relates to confusion, but it’s not as straightforward as them attempt to figure out what’s going on. When your pooch stares for direction, it’s often because they are in the middle of training or other kinds of activities and want to know what to do next. Dogs look to their owners for guidance so you will often find your pup staring at your for their next move.

The next time you notice your dog staring you down from across the room, pay attention to the context and you might notice that they’re trying to communicate something specific. 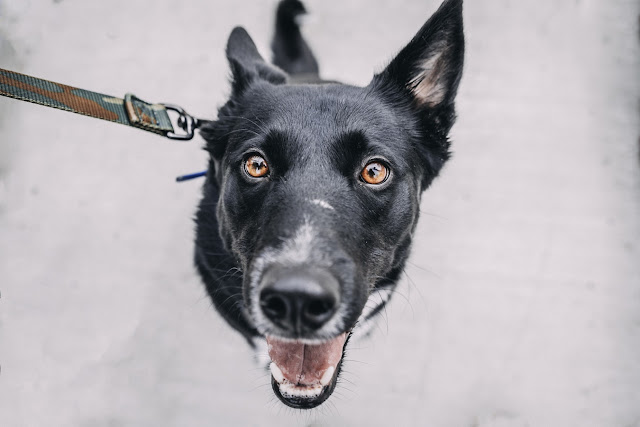